The Molecular Pathology WG has developed very intense activity in the last few years, also collaborating with other European organisations, such as the IMPACTS group, the Organisation of European Cancer Institutes (OECI) and the European Infrastructure for Biobanking (BBMRI-ERIC). The major goal of the WG is to study for the improved conditions for reproducibility of diagnostic and clinical research results in clinical material (fixed and paraffin-embedded tissues and liquid biopsies). For this reason, different working groups have been set up, among which include one for the preanalytical conditions of biological material, and one for the standardisation of extraction methods, in collaboration with CEN (European Committee for Standardisation). At the end of 2015, the specifications for macromolecules extraction from fresh and FFPE tissues, and from blood components, were published. New proposals were implemented as models for clinical studies, such as the verification and rapid validation for clinical biomarkers and therapy targets, which are already present in European projects.

The WG is also actively collaborating with the European Biobanking Infrastructure to develop archive tissue networks for research in clinical tissues.

The WG has also developed very intense activity around the topic of tumour heterogeneity as a practical approach for diagnostic and clinical research. For this, meetings and symposia were organised, together with the chairs with the other WGs of the ESP. Now a special issue on the topic is in preparation, and will be published in a peer-review journal as a preliminary document for pathologists using a practical approach for tumour heterogeneity.

The WG has also participated in the organisation of several congresses, meetings, workshops, symposia and courses for the annual Congress of ESP. 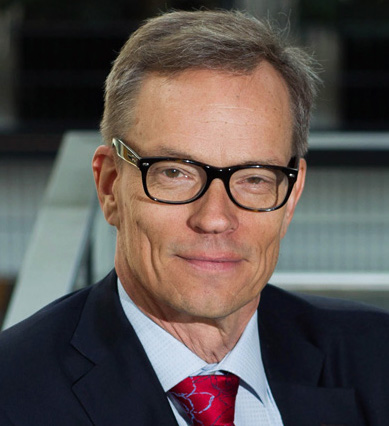 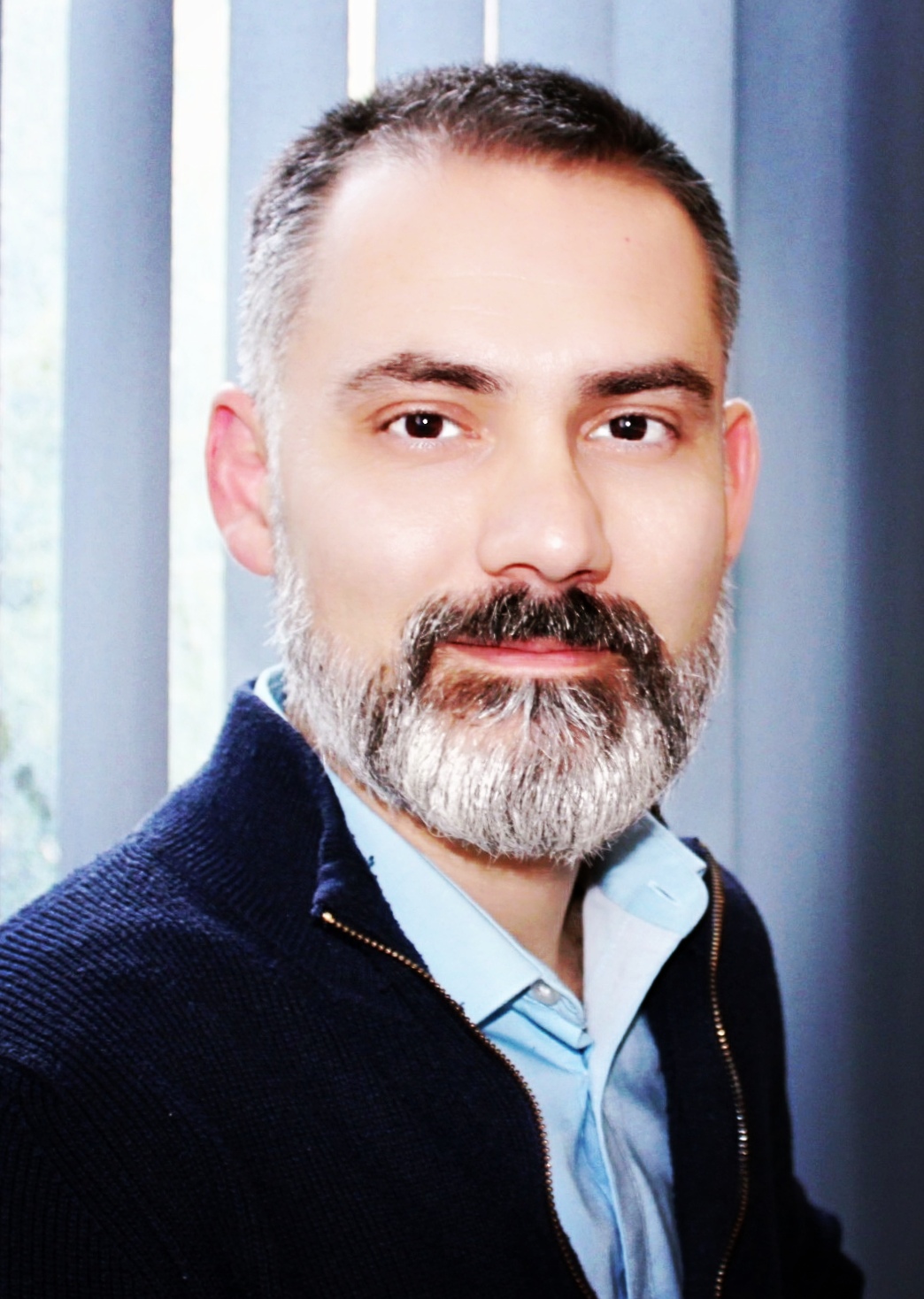