The Head & Neck Pathology Working Group of the European Society of Pathology was founded in 1993 at the European Congress of Pathology in Innsbruck. The initial driving forces came from Antonio Cardesa and Henrik Hellquist, who respectively became the first Chairman and Secretary. The aim of the working group is to coordinate research and teaching activities among European pathologists interested in oral and otorhinolaryngeal pathology, as well as to promote knowledge in our specialty to general surgical pathologists throughout Europe. The anatomical areas covered include: the oral cavity and salivary glands, upper aerodigestive tract and ear, together with the bone and soft tissues of the head and neck region.
In the past years the members of the Head and Neck Working Group have been major contributors at all European congresses, being actively involved in the organization of slide seminars, symposia, short courses, and video microscopy sessions, including joint sessions with other Working Groups.

Since 1995, the Head and Neck Working Group has also organized courses for the European School of Pathology (EScoP). The group has now established a worldwide profile, and made substantial contributions to international congresses (such as those of the IAP) and to the writing of the WHO fascicles on the Classification of head and neck tumours. Members of the Working Group have published extensively in all major pathology journals, and have found success in several collaborative inter-institutional research projects. Among these, the Group has produced the textbook “Pathology of the Head and Neck”, whose second edition has been published by Springer. 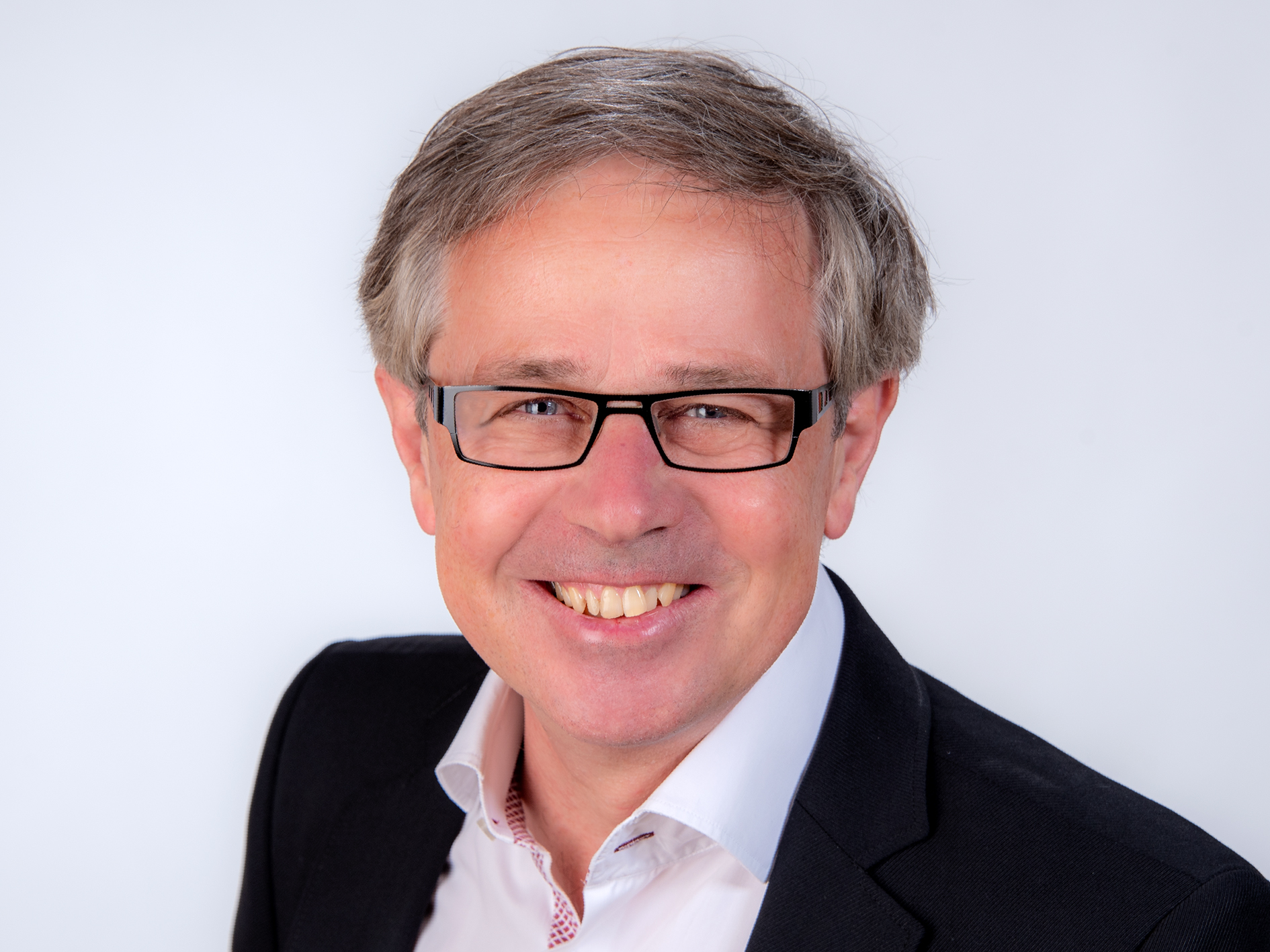