Message from the President of the ESP

The 34th European Congress of Pathology in Basel ended just a few weeks ago. In all modesty, I dare to say that it was the largest meeting of pathologists in the world this year. In terms of ESP, it was the largest congress ever. Why this is so can be easily explained - the scientific and social program was absolutely fantastic, the biggest part of the work on the preparation of the scientific program was done by the individual ESP working groups. For the first time in the history of our society, it was also a congress organized in a hybrid form. As a result, not only participants who came to Basel were able to attend the event, but also a number of colleagues who joined online. Thanks to the recording of most of the sessions’  program, it is still possible to view the recording of the individual presentations that you were unable to attend. The social part of the program also plays a very important part in the success of the congress. This means meeting the old friends, making new ones, and enjoying the seemingly small everyday pleasures that we were deprived of during the isolation period of the covid pandemic.

I want to thank from the bottom of my heart all those who contributed to the organization of this year's congress. They did a great job, which was deservedly appreciated by all participants. Life goes on, however, and practically immediately after the 34th ESP ended, preparations for the next congress, which will be held next year in Dublin, began.

But of course, the European Society of Pathology has many more activities planned over the next 12 months than just congress preparations. There will be online webinars, you can learn a lot from the virtual preceptorships available on this website. A new design of the EScoP course is being prepared, and a number of young colleagues will go on fellowship to European advanced training centers supported by the awarded Giordano fellowships. Keep an eye on the ESP website for regular news so that you don't miss any exciting event.

Message from the ESP President about the Ukrainian crisis
The European Society of Pathology (ESP) stands united in its ultimate solidarity with Ukraine and Ukrainian Pathologists in such extraordinary times. We are deeply concerned and saddened by the tragic developments in Ukraine.

Virchows Archiv (European Journal of Pathology) is the Official Journal of the ESP.

The mission of the Journal is to advance the scientific basis of human pathology by the publication of high quality research, including molecular and translational studies, and thereby contribute to patient care. 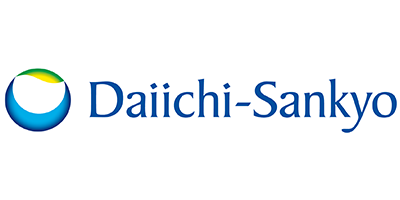 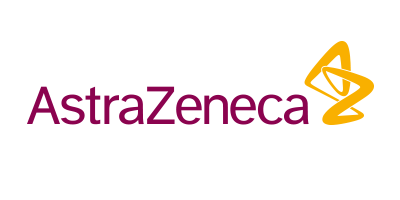 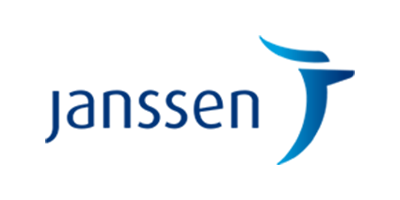 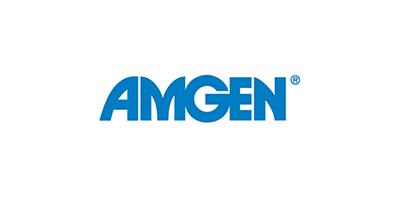 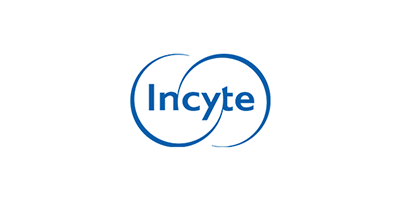